On November 5th, the Shanghai Engineering Research Center of Civil Aircraft Flight Testing  which jointly established by COMAC and SJTU was officially unveiled at the 3rd International Civil Aircraft Test Flight Forum held in Zhuhai. This forum was hosted by COMAC and co-organized by Shanghai Jiaotong University and Moscow Aviation Academy. With the theme of “Innovation Drives Safe and Efficient Flight Test”, this forum looks forward to the development trend of commercial aircraft flight testing technology and discusses hot issues in commercial aircraft flight testing field. More than 200 experts and scholars from 55 domestic and foreign government agencies, aviation academies, scientific research institutions, and industry associations from 9 countries including Shanghai Jiaotong University, Moscow Aviation Academy, China Civil Aviation Flight Academy, South African Flight Test Pilot School, and Canadian International Flight Test Pilot Academy participated in this forum. Member of China Engineering Academy, deputy general manager of COMAC, chief designer of C919, Wu Guanghui, vice president of SJTU, Xi Lifeng, and vice president of Moscow Aviation Academy,Yury Ravikovich attended the forum and delivered speeches. In his speech, vice president Xi Lifeng reviewed the achievements and important events of SJTU in the industry-university-research cooperation with COMAC in the past years, and thanked CMOAC for its support to SJTU as always. Xi saied that SJTU is building a world-class university, we must adhere to serve the national strategy, serve the research and development of large aircraft, and be good neighbors, good partners and good comrades of COMAC! 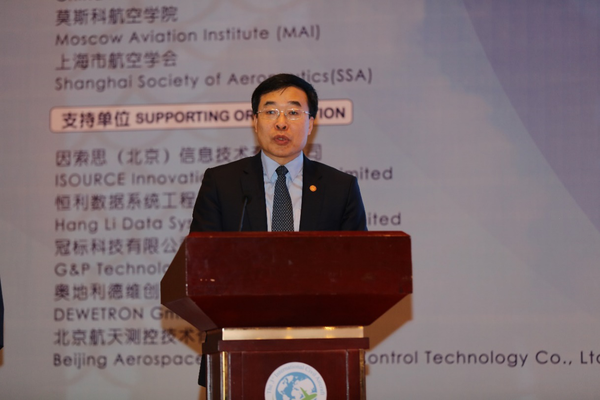 (Vice President Xi Lifeng delivered a speech at the forum)

At the forum, vice president of Moscow Aviation Academy,Yuri Ravikovic and vice president of SJTU, Xi Lifeng jointly delivered a speech, they recalled the achievements of the technology research and the results of personnel training in the construction of the Sino-Russian Joint Research Institute betweent this two universities in the past years. Shanghai Jiaotong University and Moscow Aviation Academy both have profound foundation in the aerospace talent training. Under the background of the national “Belt and Road” strategy and the Sino-Russian wide-body civil aircraft project, the two sides will unite with COMAC and AECC to explore talent cultivation, deep integration of schools and enterprises and international new model. It will make sense. 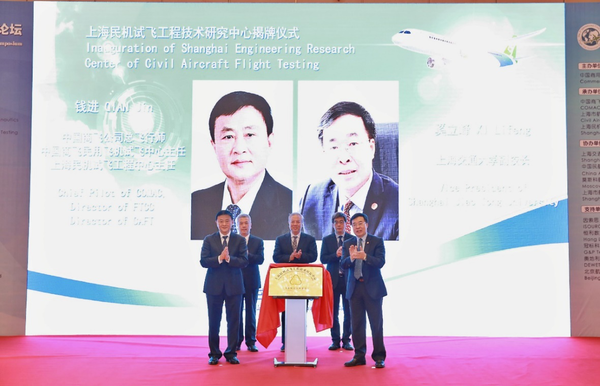 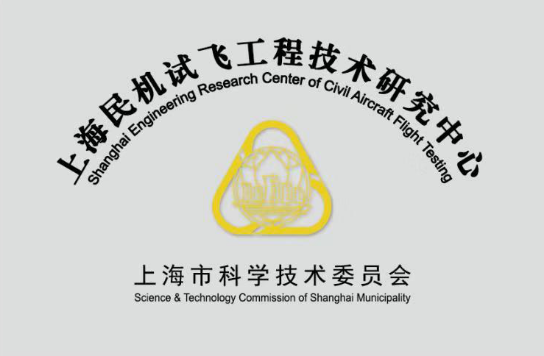 Shanghai Engineering Research Center of Civil Aircraft Flight Testing was built by COMACand SJTU for nearly three years. On September 21, 2018,  it was evaluated by the expert group of the preparatory period hosted by the Shanghai Science and Technology Commission with excellent results. It is the only provincial-level scientific research base for the flight testing of our civil aircraft. This is an important progress made by the industry-university-research platform formed by the school and enterprise in the long-term cooperation. The relevant professional teachers of the SAA actively participated in the preparatory work of the Engineering Center. The phased scientific research results obtained in the direction of digital flight testing successfully supported the simulation of the first flight of the C919.